I discovered the Montessori pedagogy in 2015. I was working in a vocational school (in German Hauptschule). I noticed how many pupils had specific learning disorders in that school. Many of them had an attention deficit hyperactivity disorder ADHD (in German ADHS) combined with dyslexia (in German Legasthenie or LRS) or with dyscalculia (in German Dyskalkulie). I noticed what good intelligence most of them had notwithstanding their learning difficulties and frequent failures. I noticed the low self-esteem in which they were trapped and at the same time the nobility of their souls, which was clearly to be observed in their interaction with their school mates. In trying to find a learning way for them, I discovered they could learn better by doing. The combination of spoken language- better than reading language – with pictures or 3D objects and action – doing with their own body- was very useful to them both in subjects in which language was the focus and in subjects like mathematics. Their abstract logical abilities were activated better through the doing. The visual explanations helped them moreover to get the information structured in their brain. I started to talk with my German colleagues about my observations and some of them told me that these ideas were very similar to Maria Montessori’s pedagogy. Maria Montessori’s pedagogy is very respected in Germany. There are many primary Montessori schools, many kindergartens, and a fair number of secondary Montessori schools. So I started to become interested in the life and the thoughts of Maria Montessori. I found that all her ideas fitted very well with my observations and could only fully agree with her concept of human being and education. I discovered she had been living in India for quite some time, as I had. 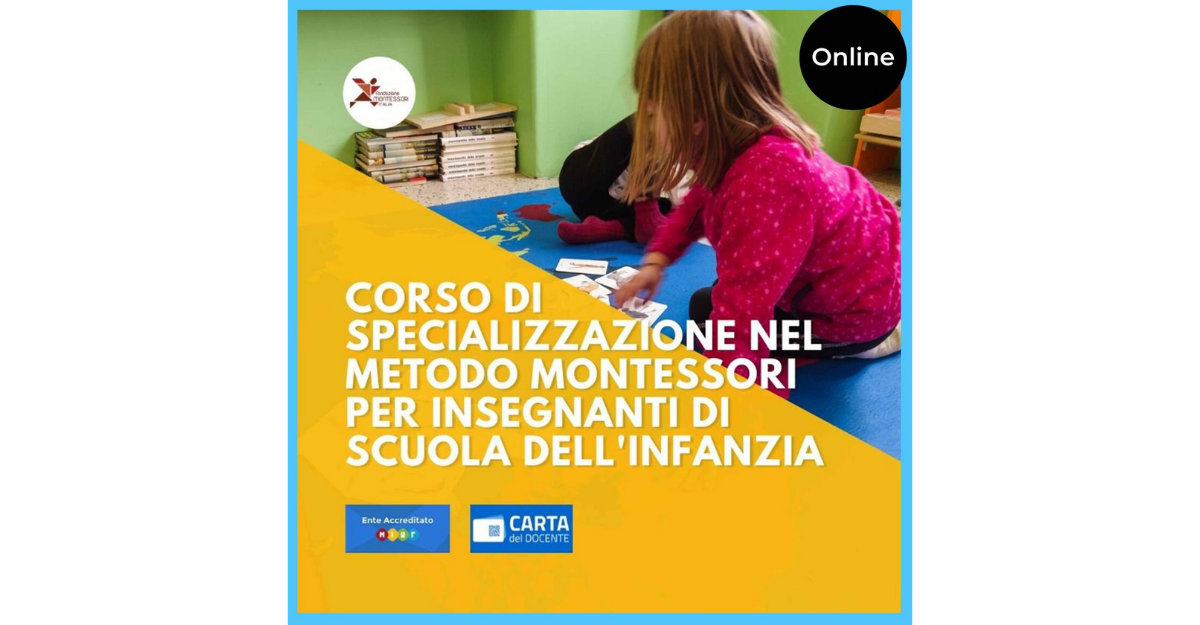 Where does the Power of Maria Montessori’s pedagogy lay?