In Drama, we are actively involved and put into work all our senses and the
faculties related to them and this at progressively deeper levels. That’s why we can speak of internalisation, that’s to say acquiring at a real personal level the experience of what we hear, listen, say, see, smell, taste, feel, think, visualise, want.  In Drama we do. Doing is a way of perceiving ourselves, others, the environment around us. Doing in interaction with others is a highly developed way of becoming conscious of ourselves, of others, of the environment. It helps us to mature an intelligent, sensitive and flexible perception of the worlds in us, of the worlds out of us, of the tools, sensorimotor, emotional, social, language and cognitive, we put in
action by exchanging, by communicating. In Drama each actor has to take a
personal choice within a pre-existing framework, to create a variation on a rule, etc this brings out a deeper understanding of the spaces between the frameworks, of the possibilities of our abilities. Drama implies a social role in a group and a social-cultural role in front of a larger group, the public, the parents and teachers, the society. It implies taking personal responsibility, developing trust in oneself and the team members, having the will to communicate to society a message, as an individual, as a team, etc Drama is a playing activity, a game, a playful way of mirroring life. It allows us to discover, try and develop faculties of ourselves in a secure, protected way. Faculties that we will later put into practice in real life. In
Drama, we use a very subtle sense of ours, imagination. Imagination is a sense, a means of perception and at the same time of creation and communication. Imagination is a faculty like hearing, feeling, smelling. It s a subtle sense, able to perceive and explore the world, able to syncretise the informative perception of all the senses and distribute them functionality pursuing a person will to reach a personal goal, according to a highly intelligent perception which is global, selective and detailed at the same time. Imagination is a faculty which can redistribute our abilities and balance them in a more effective, satisfying way. Drama is a School of
Life, is a School of a peaceful, constructive, creative way of dealing with ourselves, others, the world around us. It’s a very good education means to develop peace on a personal level increasing self-esteem and respect for others. 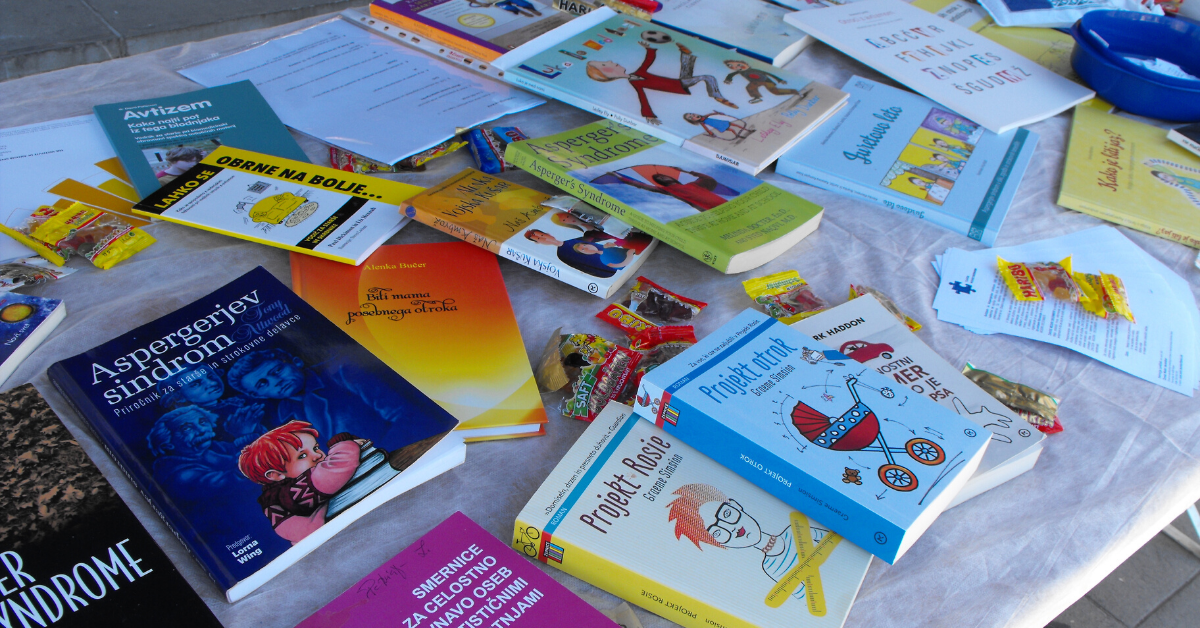