The theatre of the oppressed (TO) is an interactive method of political theatre developed by Augusto Boal in Brazil in the 1960s, and further developed in the following decades by Boal and his associates through workshops and performances around the world. This term encompasses
a range of theatrical and activist techniques that combine the insistence on democratic dialogue and the (self-) empowerment of oppressed groups. All the techniques of TO are rooted in the everyday experience of violence and oppression, so that from passive observers spectators become active participants both on the stage and in their own lives, but also so that they
encourage members of their communities to take action – on the stage as well as in the streets, at school, or in the workplace. Through games and exercises the participants of a TO workshop process, share and reflect upon their lived experiences of oppression, in order to produce, in the end, a work of art. The work is then shown before a live audience, inviting it to participate and enabling it to act. TO stems directly from the ideas of Paolo Freire’s Pedagogy of the Oppressed

one of the founding works of critical pedagogy. Freire’s central idea is that the current “banking” system of education is corrupt, and that we need to provide a system where, instead of uniform workers moulded by the demands of capitalist society, students become co-creators of their learning in order to be more human: critical, active and self-determined. TO applies this notion to theatrical practice.
The techniques of the theatre of the oppressed are Forum Theatre, Invisible Theatre, Image Theatre, Legislative Theatre, Newspaper Theatre, Rainbow of Desire, Aesthetics of the Oppressed. In our practice we use and combine all these techniques.

Forum Theatre is the best known TO technique. It is a socially engaged, activating and creative theatre practice that creates a space of dialogue and action where experiential learning takes place, merging the sensory and cognitive, personal and social, and that contributes to the empowerment and personal transformation of participants.
Forum Theatre is one of the most recognizable techniques of modern drama pedagogy. It is used in more than 100 countries, in educational institutions as well as with different communities such as addicts, abused women, prisoners, children with disabilities or behavioural issues, etc. Its basic idea is to encourage people to act: the group uses the stage to formulate a question, inviting the audience to formulate answers through reactions and interventions. The problems depicted in the performances are socially relevant, related to the actual experiences of the members of the audience, and pertaining to some form of injustice which the protagonist personally experiences and tries to fight, whereas the antagonist, acting from a place of power, does not allow it. The audience is then asked questions such as “What would you do?” and “Is there an alternative?”. Through questions, advice and personally taking over
the role of the protagonist, the audience participates in solving a seemingly unsolvable social issue. Participation in the forum game contributes to the awareness and personal empowerment of the participants, the development of their social competencies, critical thinking and responsibility, and improves their involvement and engagement in social affairs. It encourages and strengthens civic awareness towards action and reaction to injustice: forum theatre asks participants to think creatively and face the problem, to hear and respect other people’s opinions and act using non-violent methods of conflict resolution.
The workshops are intended for children and youth, as well as educators.
The process consists of

Shared peer experiential learning during dramatic performance and workshop work contributes to the development of personal strengths, social skills and deeper interpersonal relationships through the sharing of experiences, opinions and feelings with others. It develops empathy and
expression of emotions in a healthy and constructive manner, increasing self-confidence and self-acceptance.
Moreover, theatre provides an inclusive aesthetic experience, allowing the participants to become aware of their creative powers. This contributes to:

Specific goals (in addition to the above) achieved thorough the forum theatre method are:
● empowering participants
● raising awareness about various social problems among children and youth (primary prevention) and its consequences
● raising awareness in the “silent majority” of observers, activating it to take part in solving the problem of violence in their environment
● strengthening the skills of active democratic citizenship. 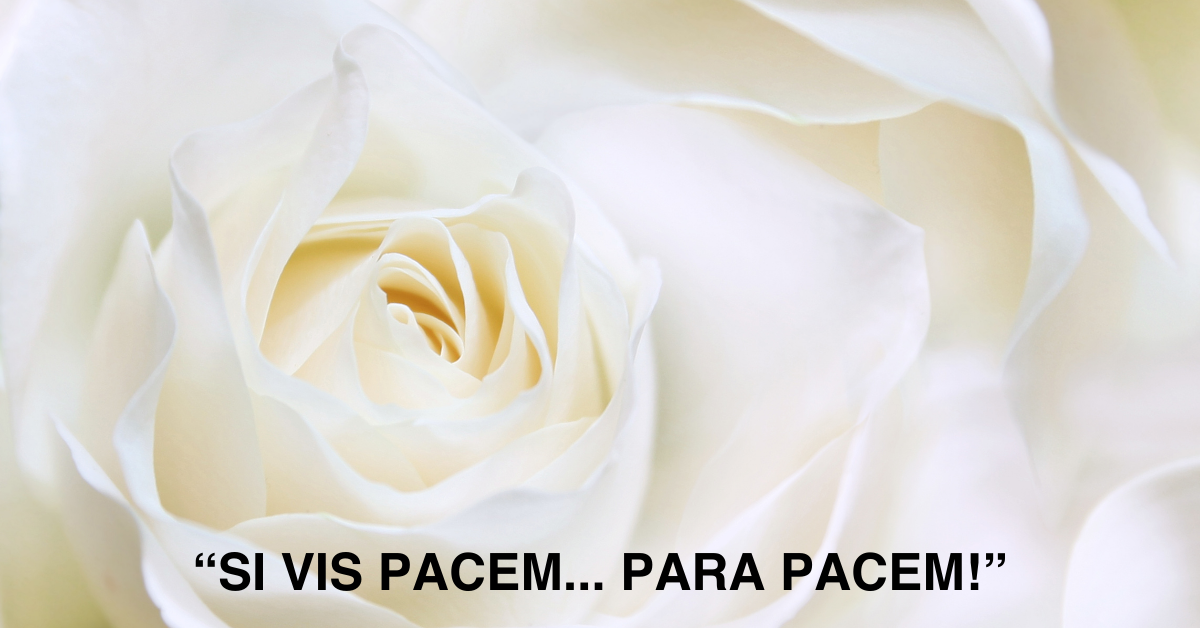 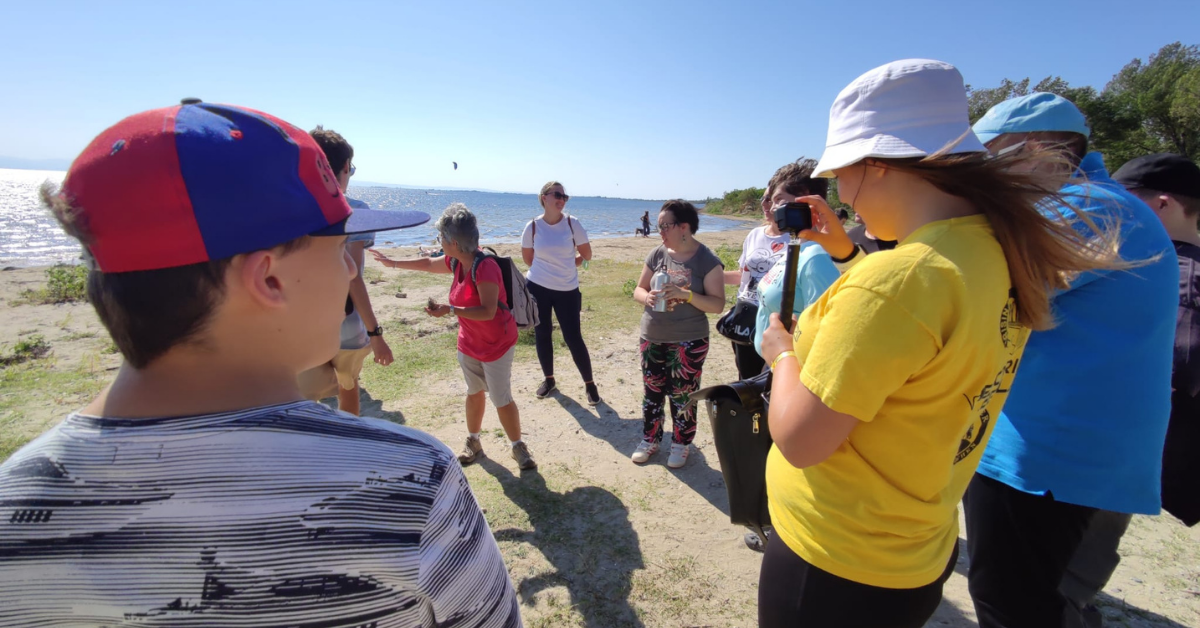